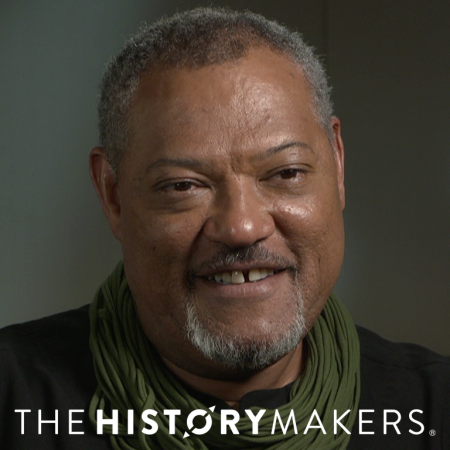 Oral histories provide direct access to the lived experiences of individuals through their verbal accounts of events and relationships that shaped their lives.  These narratives preserve those memories so that later generations can learn through the individuals' unedited personal accounts.

"Oral history," writes the Oral History Association, "is both the oldest type of historical inquiry, predating the written word, and one of the most modern, initiated with tape recorders in the 1940s and now using 21st-century digital technologies."

The Penn Libraries provide access to two oral history collections that are uniquely important in scope and functionality. One is The HistoryMakers, the largest video collection of African American oral histories ever created and the greatest work of this sort since the WPA's Great Depression era Slave Narrative Project.

The life stories and experiences of the over 3,000 individuals interviewed for The HistoryMakers demonstrate the extraordinary range of African-American contributions and achievements in America and abroad. Interviewees represent a wide range of backgrounds in terms of education, socioeconomic status, political affiliation and religious belief, and the personal and family accounts they share span three centuries of U.S. history.

The second uniquely important project to which Penn Libraries provides access is The Shoah Visual History Archive (VHA), one of the largest video digital libraries in the world. The VHA — which includes over 52,000 video testimonies in 32 languages from 56 countries — focuses predominantly on Jewish survivors of the Holocaust, but also includes survivors of genocides in Armenia, Nanjing, Rwanda, and elsewhere.

President Amy Gutmann initiated Penn's subscription to the archive in 2012, making Penn the first institution in Pennsylvania to host the entire collection.

Oral history narratives are an invaluable source of insight into social history and readily lend themselves to pedagogical use. The USC Shoah Foundation Rutman Teaching Fellowship has been given annually to Penn faculty who use the VHA as part of their course curricula. Awardees include Barbie Zelizer, Liliane Weissberg, Harry Reicher and Mélanie Péron.

The content of oral histories also lend themselves to digital humanities projects. For example, the Paris during the Occupation archive and mapping project — which is supported by the Penn Libraries Digital Scholar team and the Price Lab for Digital Humanities — uses testimonies to populate a map of Paris under the German occupation, with events contextualized by personal narratives.

Aside from these two enormous collections, the library holds a wide range of smaller collections online and in print that represent the widest possible range of lives and experiences, from Latino Voices in New England to Uqalurait : an oral history of Nunavut.