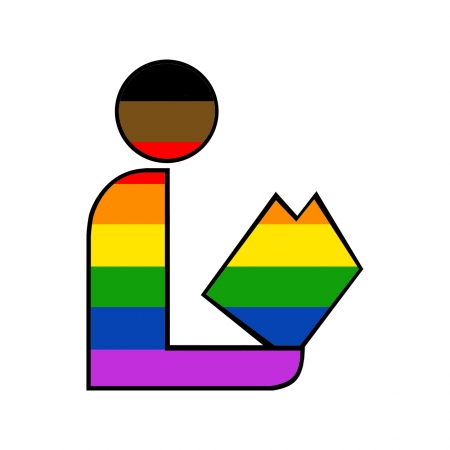 June 2020 marks the 51st anniversary of the Stonewall Riots and the 50th anniversary of the first official Gay Pride march in the United States. The groundwork for that first march through Manhattan was, in fact, laid in Philadelphia during the preceding decade.

On every Fourth of July from 1965 to 1969, the Eastern Regional Conference of Homophile Organizations (ERCHO) staged “Annual Reminders” at Independence Hall, picketing for homosexual rights in demure business attire.

In November of 1969, after discussion with the more radical, newly-formed Gay Liberation Front, ERCHO voted to replace its Annual Reminders with demonstrations honoring the Stonewall Riots. The consequent march set the blueprint for modern-day Pride parades.

This year, most Pride parades — including Philadelphia’s —will be cancelled or postponed due to social distancing concerns. Local, national, and global celebrations are going virtual, holding online events such as film festivals, a commemorative broadcast out of NYC, and a burlesque show hosted by the National Liberty Museum and emceed by Philly’s own Flirt Vonnegut.

For Featured (e)Books: Pride 2020, Kelly and Olsen also solicited electronic book and journal recommendations from the Penn LGBT Center — the second oldest university LGBT+ center in the United States. According to its mission statement, the Center aims “to enrich the experiences and foster the success of Penn's lesbian, gay, bisexual, and transgender students.”

Kelly and Olsen had previously collaborated with the Center to put together the reading list for last year’s physical Pride Month display. At the time, many of the titles that the Center had suggested were checked out, so Kelly and Olsen were thrilled to be able to include many of those in this year’s virtual exhibit, in addition to fresh suggestions.

“The list the Center gave us this year is as vital and varied as it is engaging,” says Kelly. “I’m particularly excited to read Penn alum Lisa Duggan’s Sapphic Slashers: Sex, Violence, & American Modernity (2000). I read her The Twilight of Equality years ago and absolutely loved it.”

Penn LGBT Center’s selections are augmented by additional e-books, streaming video, and streaming audio, all freely (and virtually) available to the Penn community. “I love having the opportunity to represent the LGBTQIA community using as many art forms as possible,” says Marks. Marks submitted two operas for Featured (e)Books: Pride 2020 — the soundtrack to Lulu (1937; 2007), which features one of opera’s first openly lesbian characters, and the world premiere production of Brokeback Mountain (2014), an operatic adaptation of the Academy award-winning film.

Marks also selected Mezzo (2015), a short documentary about Breanna Sinclairé. Sinclairé is an African-American opera singer and was the first transgender woman to sing the national anthem at a professional sporting event.

Kelly included another AIDS-focused documentary in memoriam of award-winning playwright Larry Kramer, who passed away on May 27. Kramer founded the immensely influential AIDS Coalition to Unleash Power (ACT UP). As Kelly explains, “How to Survive a Plague (2012) chronicles the tireless efforts of the members of ACT UP to force the American government and medical community to find an effective treatment for HIV."

Another of Kelly’s top picks from this month’s list is Derek Jarman’s Blue (2014). “He wrote it while he was dying of AIDS-related complications; he’d already started to go blind,” says Kelly. “The film consists of a single frame drenched in blue, while personal narrative, poetry, and reflections on the color intersperse with Simon Fisher-Turner’s soundtrack. It’s mesmerizing and heartbreaking at once.”

Given the wealth of LGBTQIA content available, how did Kelly, Olsen, Marks, and Andrews winnow down Featured (e)Books: Pride 2020 to  just over 40 titles? They selected works which they thought would resonate with Penn’s community during this troubled time.

“There are a number of titles that bear witness to the history, struggles, hope, joy, and humor of the incredibly varied LGBT+ experiences reflected in Pride,” says Kelly. “From Swimming with Lesbians to A Sinner in Mecca, from the soundtrack to Avenue Q to This Kind of Love, from Vaginal Davis to Rufus Wainwright, we found the universal in unique experiences. We found beauty and humor and resilience.” 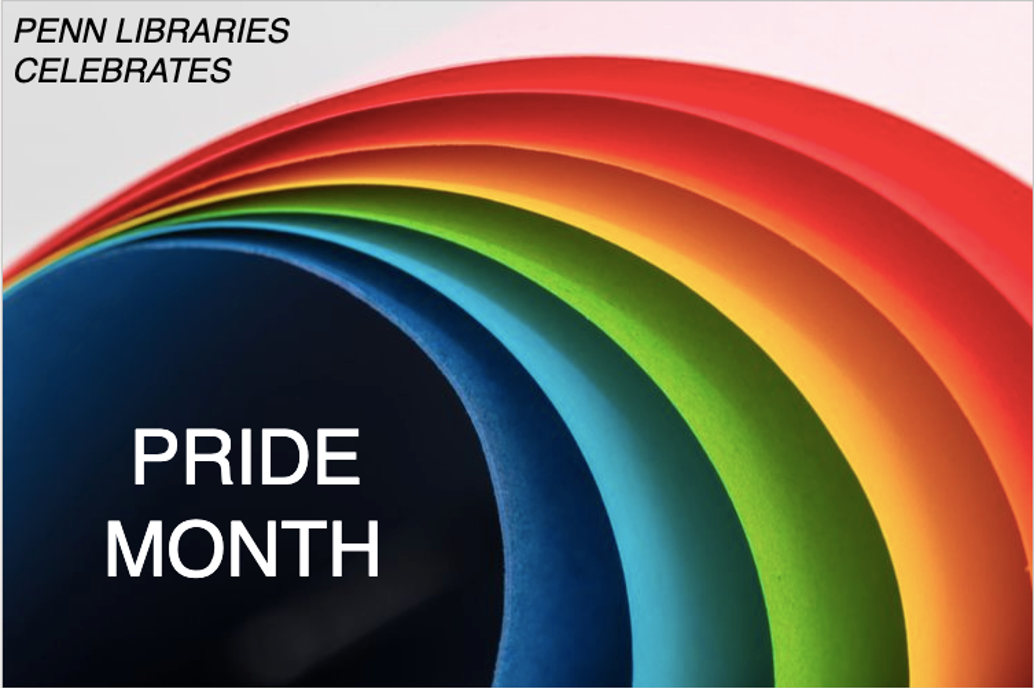 Please note that, per vendor policies, access to some of the titles below expires at the end of this month.