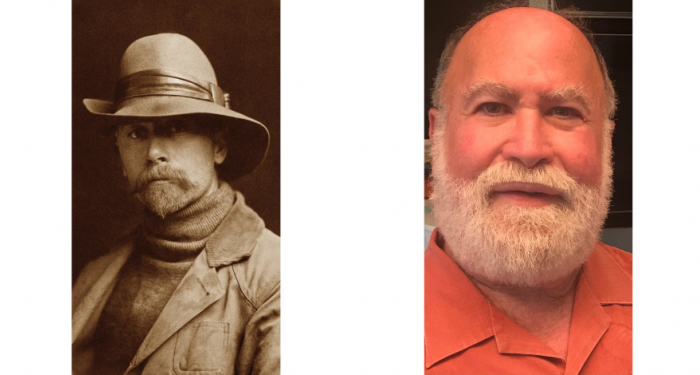 From a Barn on Cape Cod to the Penn Libraries: An Interview with Stephan Loewentheil on the Path of a Special Collection 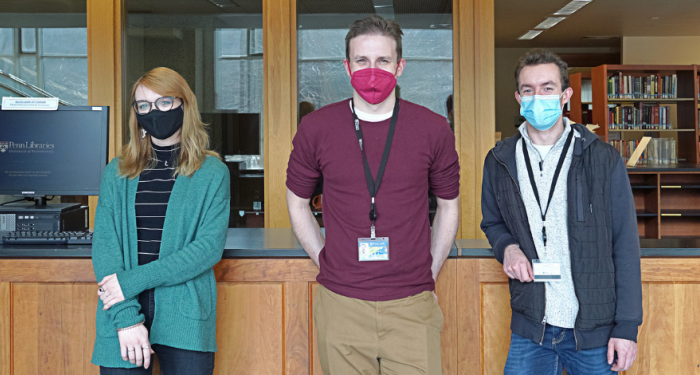 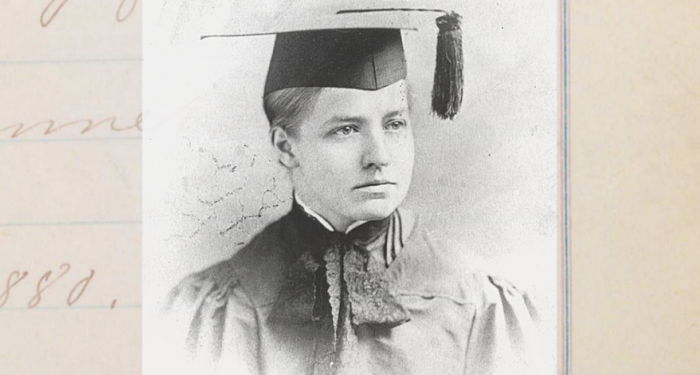 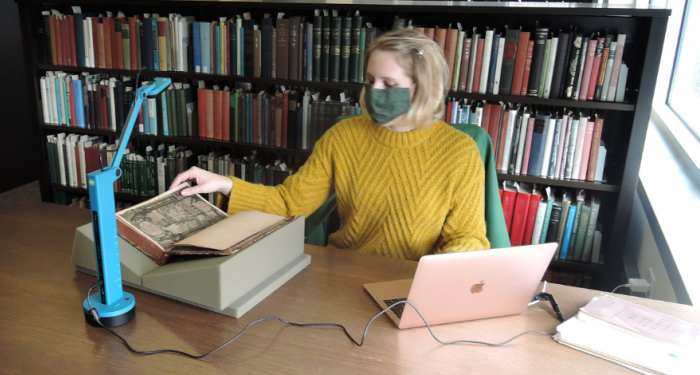 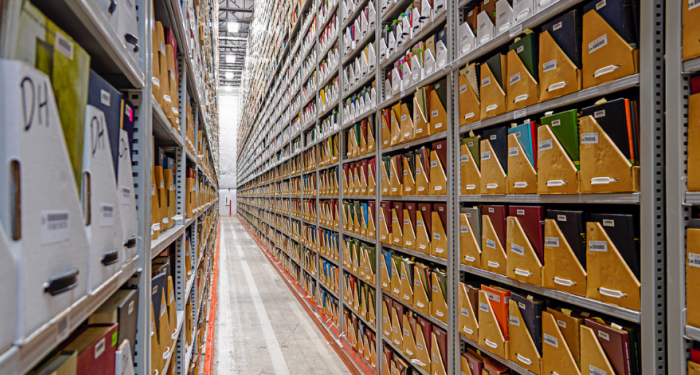 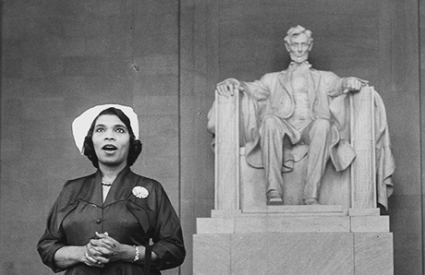 through the collections at the University of Pennsylvania Library 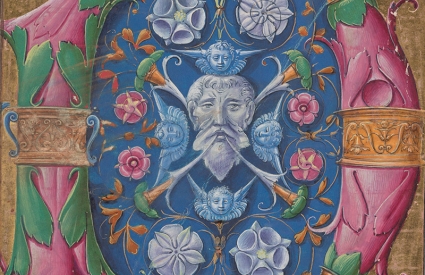 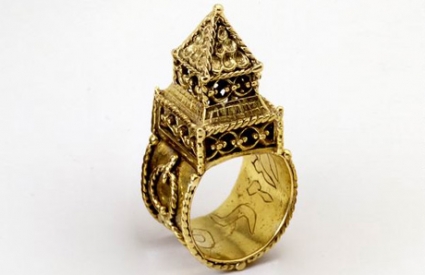 Dwelling on the Domestic, the Familial, and the Lived-In